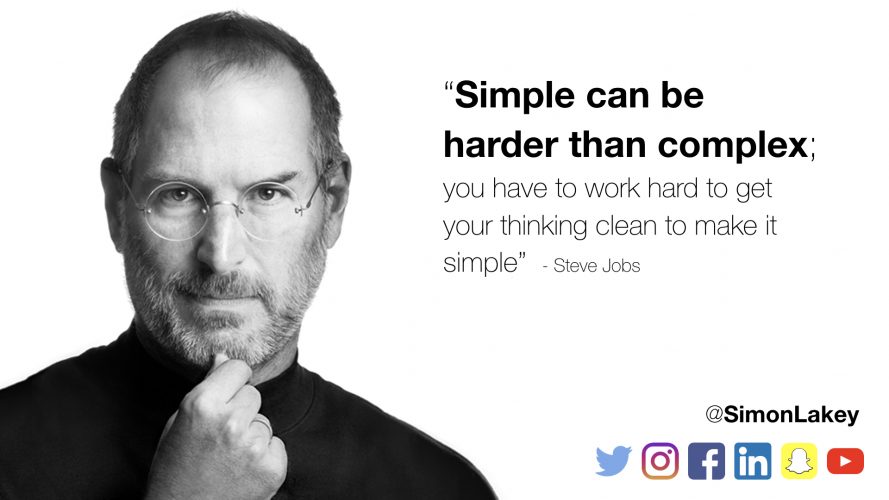 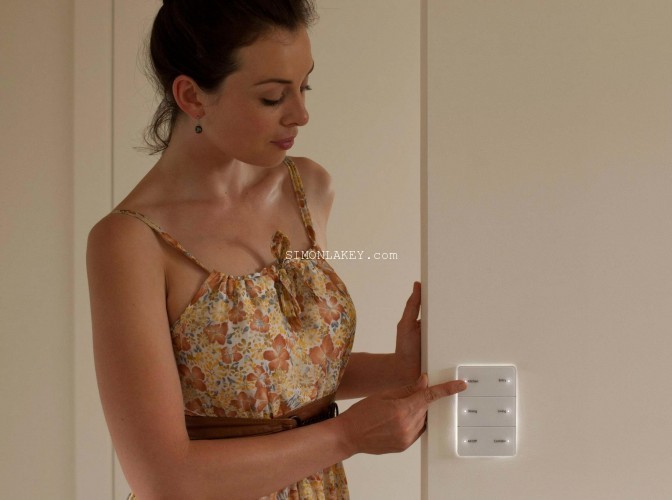 “Design is not just what it looks and feels like. Design is how it work.” – Steve Jobs

Most home owners give considerable thought to what their new home will look like – the floor plan, bench top materials, shower head type, curtain fabrics etc., but perhaps don’t give as much thought into how things will really work.

As a key foundation for a smart home, an electronic lighting system is one of the first electronic systems that should be considered for any building. Electronic lighting systems have been around for the best part of a quarter of a century, but in many homes, systems have been poorly designed, incorrectly installed, inadequately delivered, and under-utilised.

From experience, confusing and over complex lighting control systems never provide ideal room control, and therefore never presents the intended lighting to its best potential. The supposedly simple act of switching and adjusting lights becomes a counter-intuitive, cumbersome task – hardly the feature of a smart home.

A well designed lighting control system will consider how a room or area will be used. Lights are logically grouped together, and presets are created using these groupings, to customise the room to your requirements. The lighting control panel elegantly consolidates multiple buttons to control your lights and other systems. Buttons can be custom labeled with multi-language text or icons to suit the application.

In an example of a residential kitchen, a button labeled Cooking, could switch on the kitchen downlights, pendant lights, overhead cupboard lights, pantry lights, the kitchen exhaust fan, and perhaps play your favourite music album – everything you may need to prepare the family dinner. Individual light levels are automatically set to your exact requirements. The user can quickly and easily control all required lights at the touch of a single button, rather than having to manually adjust each and every light.

Today, progressive lighting control manufacturers provide beautiful, elegant switch panels that can be custom labeled for the application and project, allowing the user to quickly and easily identify the functionality of the room. Functionality can also extend to the practical, with intelligent panels that magically illuminate when your hand waves over fascia, and temperature sensors that can integrate with a heating and cooling system.

Other home systems such as motorised blinds, security and audio visual, can be easily controlled from a single room control panel. When integrated with intelligent motion sensors, ambient light sensors, and timers, functionality can be further extended. Lights can automatically be controlled, seemingly knowing your routines and intentions, without you even having to touch a button – now, that’s a smart home! 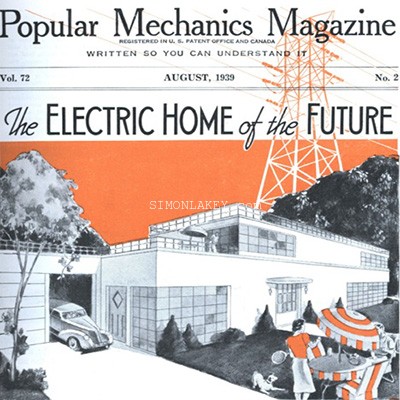