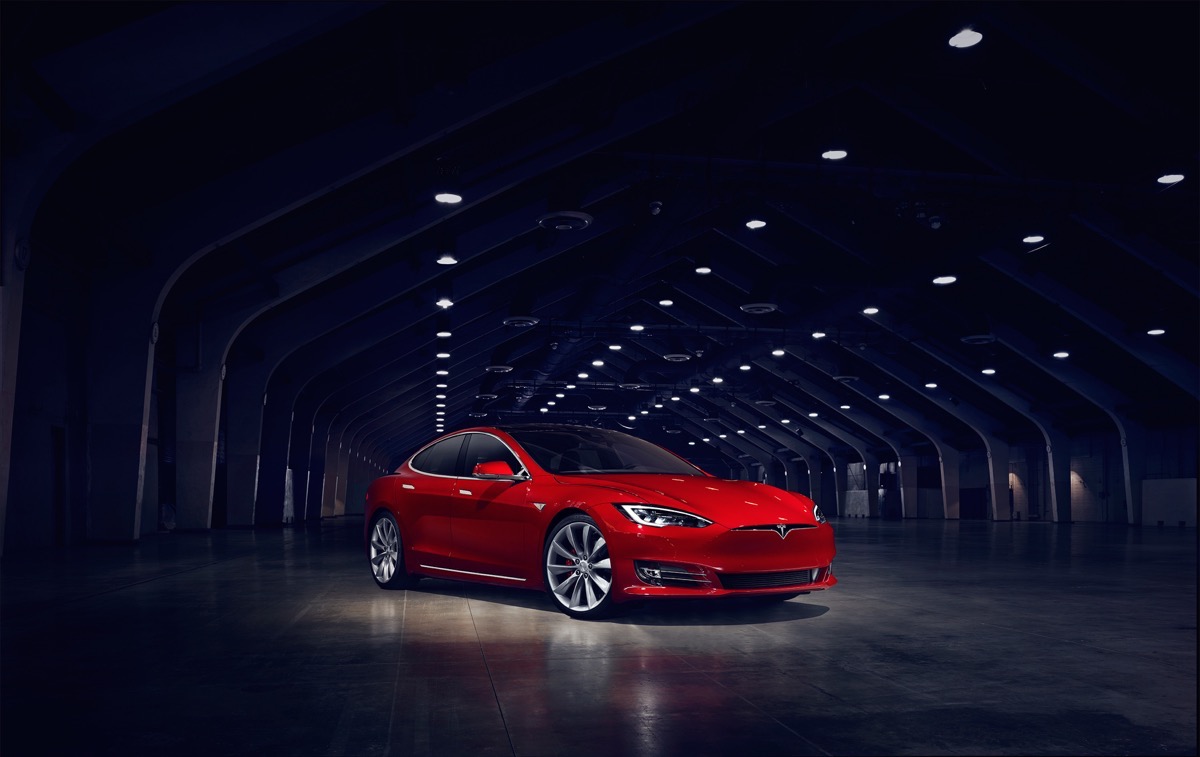 Tesla will deliver it’s much anticipated Model 3 off the assembly line to customers on 28 July 2017.

The Tesla Model 3 is a game-changer. It is the first mass-market electric car, that will greatly influence how and what car we buy in the future. The Model 3 may be the final nail in the coffin for the petrol car industry. Many car owners, will never buy a petrol car again.

Think about this: for US$35k or A$45k (Americans also receive an approximate US$8k government subsidy, making it US$27k), you get a brand new, cutting-edge technology car that will never require a fill up at a petrol bowser, require less servicing, and future manufacturer updates will only improve the car, with realistic possibilities of driverless functionality etc.

The fuel savings alone makes the Tesla Model 3 almost pay for itself. It’s only a matter of time before consumers will purchase an electric car on a payment plan, similarly to how they currently buy a mobile phone.

The bigger picture is that technology industries are quickly solving the energy production and storage problem. Electricity production is soon to be almost free as we move towards cheaper outlays for individual, private solar capture and storage. The way we produce and consume electricity is soon to be changed forever, for the better.

With more than 400k US preorders for the Model 3, Tesla can’t make enough Model 3 cars quick enough, even with plans to increase production.